Tools were not found.

No favorite tools yet.

Tools were not found. 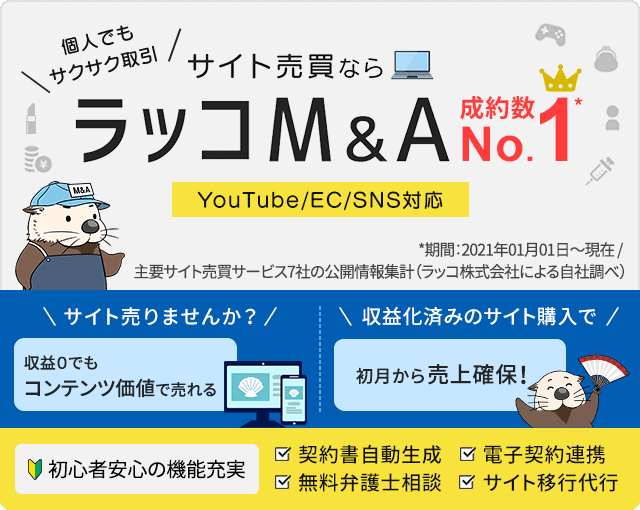 What this tool can

The second official version of the HTTP Hypertext Transfer Protocol, built on a series of advanced technologies to make web access faster.
This new technology replaces the HTTP / 1.1 standard that was previously widely used in the World Wide Web system.
As websites become more and more scalable with a combination of HTML, CSS, JavaScript, images, gifs, videos, and flash, HTTP / 1.1 reveals some significant drawbacks in data transmission, query configuration, and query resolution, and the website performance was adversely affected.
Therefore, HTTP / 2 was created to reduce latency, increase efficiency, and improve website performance.